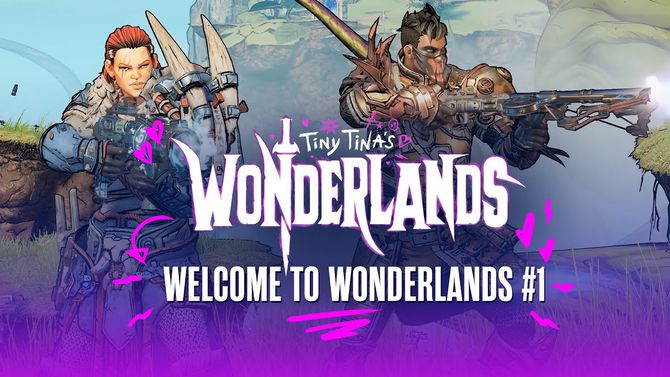 Gearbox has released a new trailer for Tiny Tina's Wonderlands showing the first two classes that will be available in the game. The video was published on YouTube.

The first class was named Stabbomancer. This fighter relies less on magic and more on stealth and agility. He can summon ghost blades and also become invisible.

The release of Tiny Tina's Wonderlands is scheduled for March 25, 2022. The game will be released on PC in the Epic Games Store, as well as on PlayStation 4 and Xbox One. Earlier, representatives of the Gearbox studio said that the weapons in the title will be created in the same way as in Borderlands 3.