Toronto will not trade Mikheev 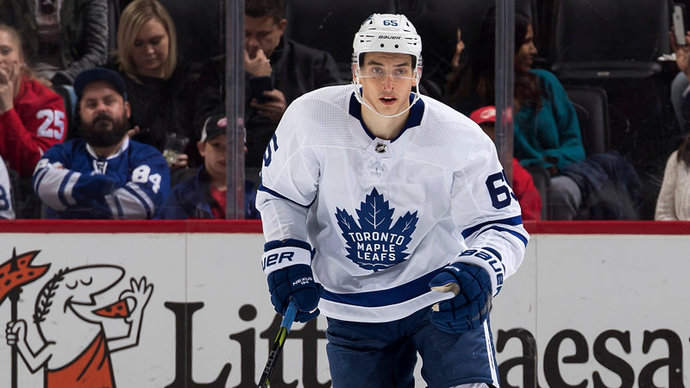 – Ilya Mikheev is an important part of the team and we do not plan to make any exchange in the near future, – Dubas said.

We will remind, earlier there were rumors that the Russian turned to the leadership of the Canadian team with a request for an exchange.