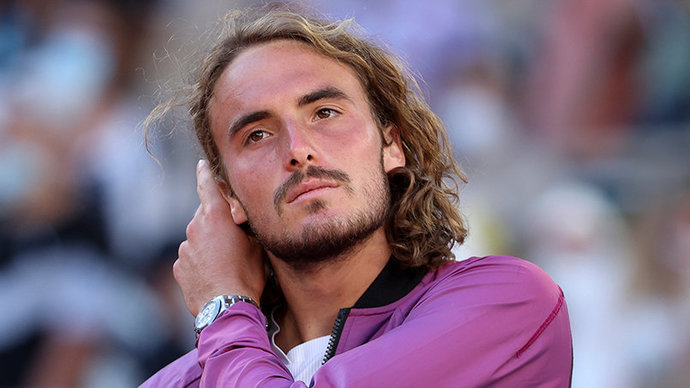 Language learning platform Babbel has compiled a list of the most commonly mispronounced words of 2021. The rating is based on a survey of subtitling specialists. Frequently used, relevant words were identified that news broadcasters and people on television had a hard time pronouncing correctly this year.

As it turns out, Greek tennis player Stefanos Tsitsipas has become a problem for sports commentators around the world this year.

Tsitsipas was not the only athlete to make it to the sixth edition of the list, which also includes American football player Jason Kels.

A new strain of COVID-19 Omicron was also included in the rating of hard-to-pronounce words.