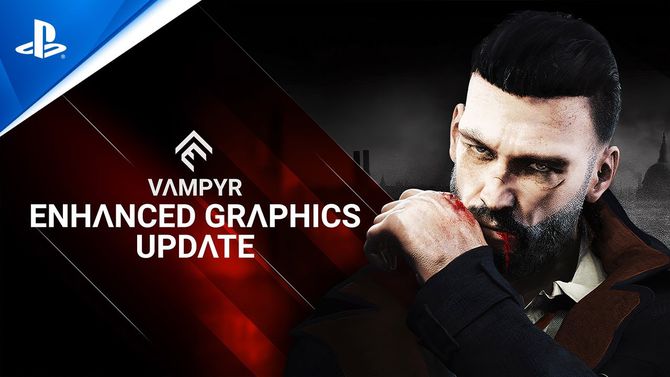 Dontnod Studios and Focus Entertainment have released a free update to the vampire action game Vampyr that improves the performance of the game on consoles. The developers announced this on Twitter.

Vampyr was released in June 2018 on PC, PlayStation 4, Xbox One and Nintendo Switch. The game takes place in London at the beginning of the 20th century, during the Spanish flu epidemic. In the center of the plot is a talented doctor who, against his will, became a vampire.