Vegas called Miromanov from the AHL 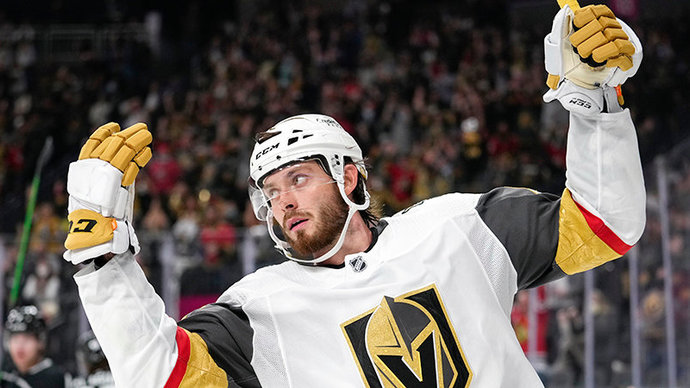 Russian defender “Vegas” Daniil Miromanov may play in the next NHL regular season match against Edmonton. This was reported by the press service of “Vegas”.

The 24-year-old Russian was called by the coaching staff to the main team from the AHL.

This season, the AHL Miromanov took part in two matches, in which he scored 4 (2 + 2) points.

Vegas is ranked 12th in the Western Conference standings. In the first three games of the regular season, in which she won only one victory.