Wayne Gretzky: “I think it will be good for hockey if Ovechkin breaks my record” 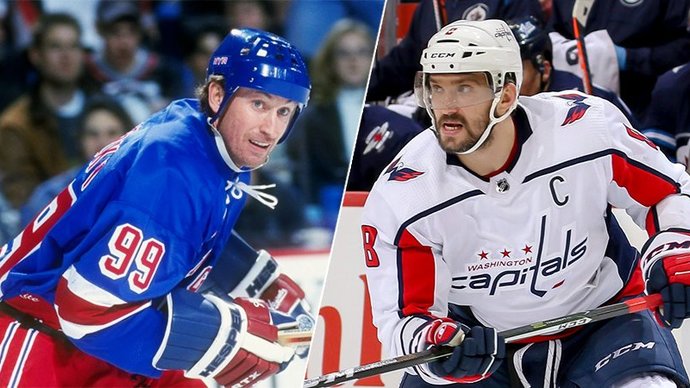 Leading NHL scorer Wayne Gretzky said Washington forward Alexander Ovechkin has a good chance of breaking his record for the most goals scored.

Recall that Gretzky has 894 goals in the NHL, Ovechkin is fifth in the list of scorers (738).

– It will be good for all hockey. Some people don't believe me, but my loved ones know that I have always said that it would be great if someone succeeded in breaking my record. If Ovechkin manages to score 45 goals this season and next, then he has a great chance to become the league's top scorer, Gretzky said.

Washington is ranked third in the Eastern Conference standings. In the next match, the team will play against Arizona on October 30.