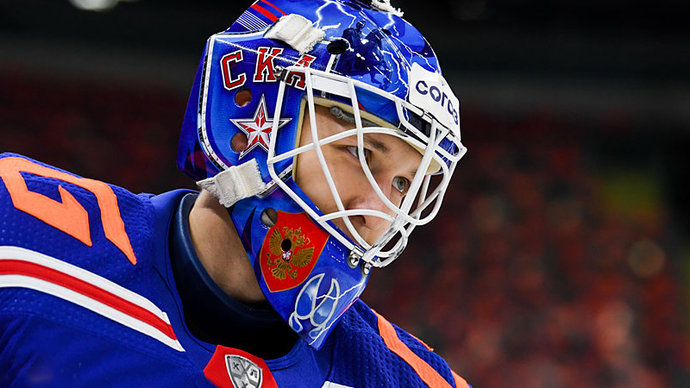 Goalkeeper Mikhail Berdin was urgently summoned from the farm club to the main team of Winnipeg.

The Russian will be able to play for the Jets in the next matches.

Forward Christian Vesalainen went in the opposite direction.

In the AHL for Manitoba, Berdin played 18 matches, seven of which the team won.