“With such a performance, Ovechkin will probably overtake Gretzky” – Yashin 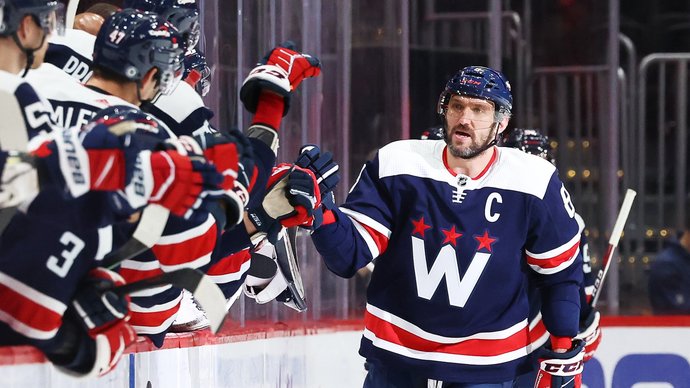 The 1993 world champion and the 1998 Olympic silver medalist with the Russian national team Alexei Yashin assessed the prospects of the Washington Capitals captain Alexander Ovechkin to become the best NHL sniper in history.

– Listen, with such a performance that Sasha is showing now, he will probably overtake Gretzky. It's another matter that two factors come into play here. First, whether Ovechkin will be able to continue in the same spirit. Secondly, I am very happy for Alexander, that his entire team is focused on his global record.

The guys play Ovechkin. They give Alexander opportunities in the attack, and he lives up to their expectations. He started this season amazingly. Therefore, Washington is now tied for first place in the entire league with Florida and Toronto. Every day I look at the position of the teams in the divisions, and the Capitals are the first in their group. And this is due to the fact that Ovechkin is so hot, and the whole Washington helps him to score points, ”Yashin said.