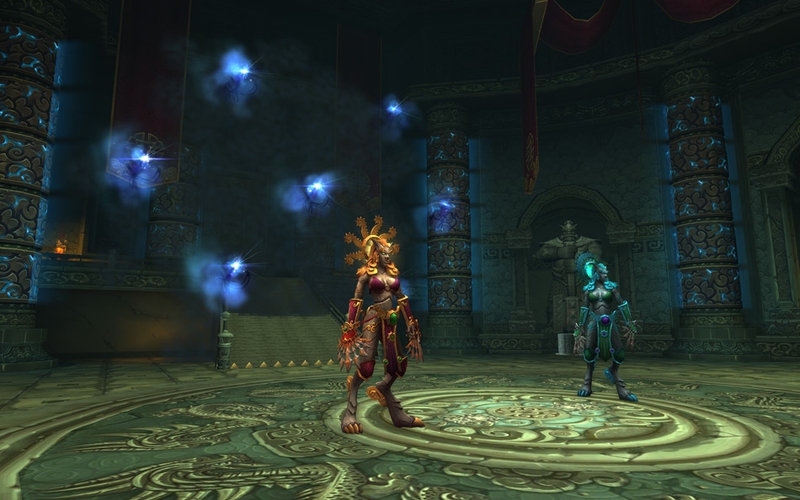 On the World of Warcraft: Shadowlands test server, users discovered two more changes related to the names of items and characters. The developers renamed one of the bosses and the vehicle, as they consider them offensive and incorrect towards women.

The Throne of Thunder raid Twin Concubines boss was named Empyrean Twin, and the Big Love Rocket mount became X-45 Heartsbreaker. Along with this, the corresponding achievements were also renamed.

In July 2021, the World of Warcraft developers announced their intention to remove “inappropriate references” from the game. The reason for this decision was the scandal due to discrimination against women in the company. Since then, information has emerged that Blizzard will change the names of three items with a reference to the penis, and also rework two paintings, which depicted girls. These innovations will appear with the release of patch 9.1.5.