“You can only sympathize with Kucherov” – Head coach of Tampa 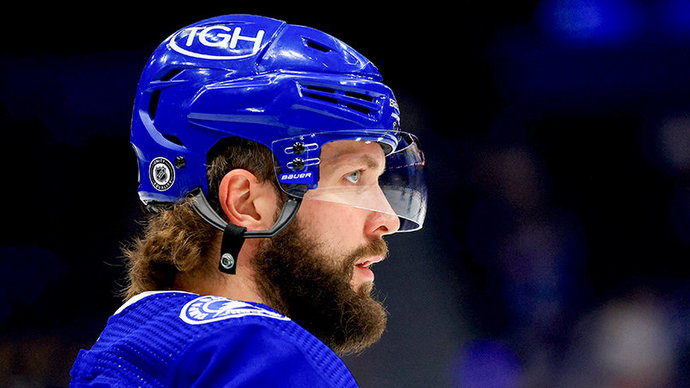 – Nice to see him with us. At some point he was supposed to go out on the ice, but this does not change the timing of his return. He still needs time, but in any case, it's great that he trains with the guys.

I can imagine how disappointed he is that the season is going this way. He worked hard to come back from a previous injury and was rewarded for it by the Stanley Cup, but I know what big plans he has for this year. For Nikita, even missing one game is a big nuisance, so one can only sympathize with him, – said Cooper.

Kucherov was injured in mid-October in the NHL regular season match with Washington (2: 1). This season, the 28-year-old forward has played 3 matches for Lightning and scored 4 (1 + 3) points.