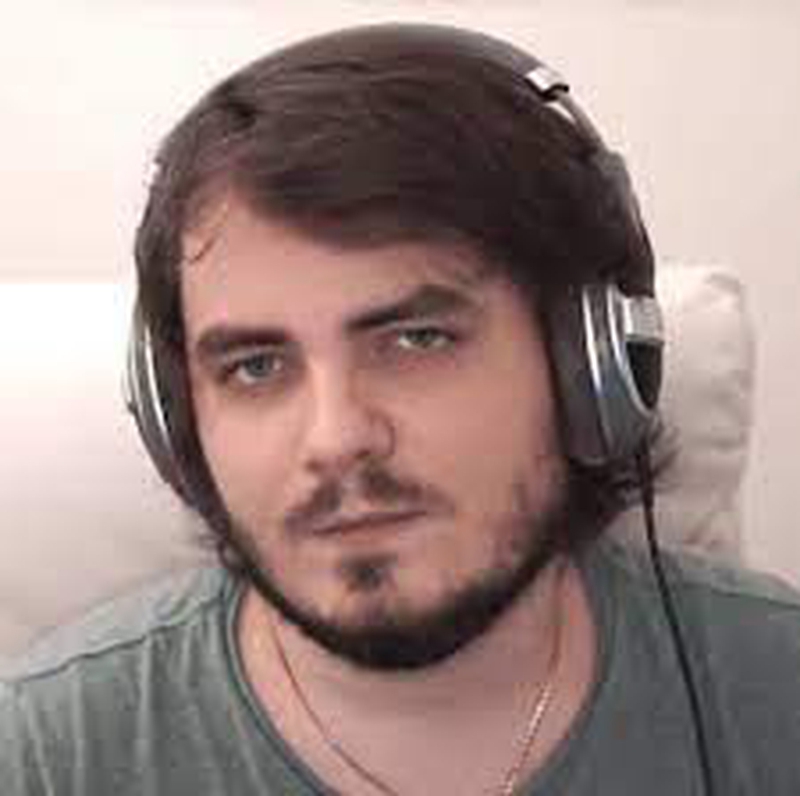 Streamer Ilya Maddyson Davydov spoke about the removal of monetization from the video podcast about Cyberpunk 2077 on YouTube. The reason for this decision was the propaganda of suicide in the video – according to Davydov, due to a bug, the character of the game ran into a burning barrel and died. The streamer's speech was published by Sports.ru

“The monetization was removed from the podcast about Cyberpunk, which was supposed to be delicious chocolate. Do you know why? For suicide on the screen. I was just *** when I got a yellow notice. I think what kind of suicide? Go to the timing they gave and you know what was there? A burning bum who ran into a burning trash can and burned down. I just ***.

I passed the check again, and I received a message that the specialist had already watched this video and put on a yellow badge for promoting suicide – this was not done by a bot, but by a person. There, a bum because of a crooked script ran into a burning barrel and burned down in a computer game in which people are shot. And they removed my monetization for promoting suicide.

I condemn suicide. I have said a thousand times that I am against it as much as possible and I believe that in the most difficult situations in life you cannot give up. But a homeless person in a computer game, I cannot dissuade him from going into a barrel and burned out – this is a broken script. And they take off the coin very hard. “

Davydov's video about Cyberpunk 2077 was released on November 26. In it, the content maker speculated about how the opinion of users about the title has changed since the release. At the time of publication of the material, the video received 268 thousand views. Earlier, Maddyson also selected the best games in the nominations of The Steam Awards 2021 – the game of the year he named Cyberpunk 2077.