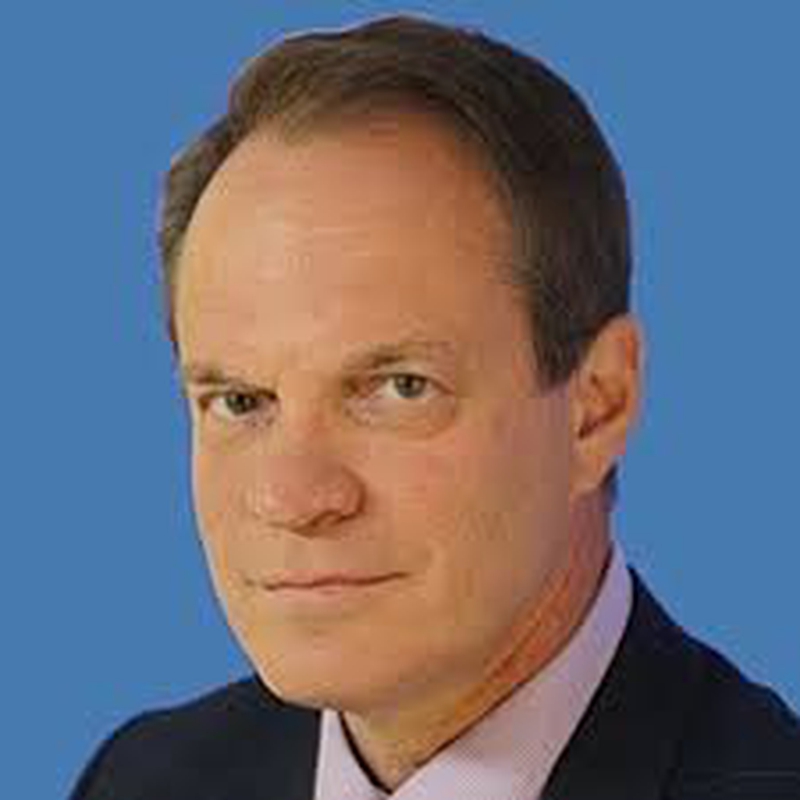 Deputy Chairman of the Federation Council Committee on Constitutional Legislation and State Building Alexander Bashkin said that children need to restrict access to computer games by analogy with tobacco and alcohol. He spoke about this in the edition of the Special Reps, dedicated to e-sports.

“A person under the age of 18 has absolutely no access to alcohol and tobacco products. Because the state understands that a person is immature and is not yet able to assess the degree of danger. The negative part of the virtual world and, first of all, games is cruelty, evil, violence. In the child's mind, it flows into reality. And they are losing this line. “

According to Bashkin, it is not parents and the public who are against his initiative, but game developers. The politician noted that they prioritize only their financial interests without regard to the safety of children.

“When I said that, firstly, it was necessary to introduce age marking, and secondly, it was necessary to fence off children, to restrict them from certain categories of games, there was a flurry of indignation. Serious flurry. Who do you think resented the most? Parents? Public? No. The game makers resented the most. Because, unfortunately, there is a category of our contemporaries for whom money is much more important than everything else, including the safety of children. “

Earlier, the Chinese authorities limited the time that minors can spend in games to three hours a week – from 20:00 to 21:00 on Fridays, Saturdays and Sundays, as well as on weekends on the occasion of public holidays. In addition, a ban was introduced in the country on the conduct of live broadcasts on the network by persons under the age of 16.