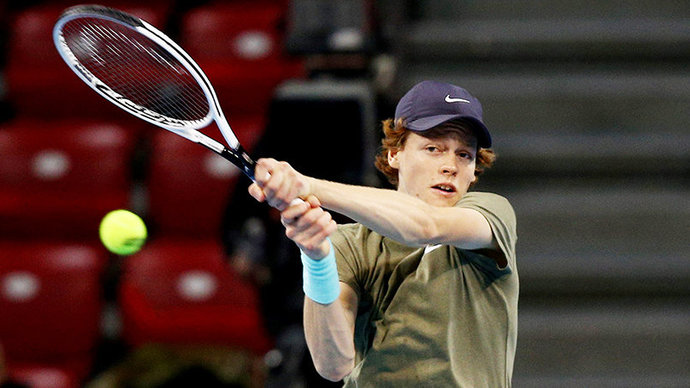 Italian tennis player Yannick Sinner said that after losing the first set of the match with Daniil Medvedev at the ATP Final Tournament, he understood how to play against the Russian.

– Obviously, in the first set I was a little nervous. There were moments when Medvedev did not lose balls at all. I tried to find a solution, tried to figure out how to play against it. And I managed to find a way out.

There were moments when I was a little unlucky, but Medvedev is the second number in the world ranking, Daniil played an incredible match. I also tried my best. The atmosphere helped me a lot, I think it was a great meeting. I can be proud that after such a first set I was able to find a solution, and this is the best I could do, – said Sinner.

Sinner, 20, replaced compatriot Matteo Berrittini in Turin, who withdrew from the tournament due to injury.