Mercato | Mercato – OM: Longoria is engaged in a huge battle for this big blow in Ligue 1! 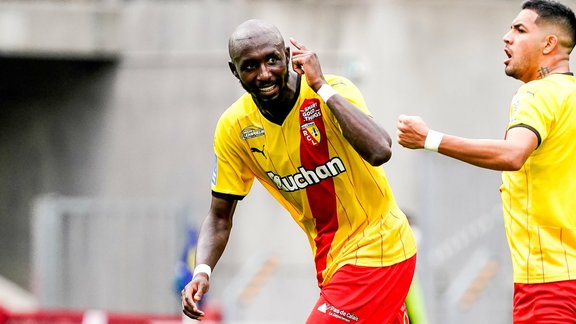 While OM have not forgotten Seko Fofana, already tracked this summer, Pablo Longoria will have to face significant competition to secure the services of the RC Lens midfielder.

This season, the RC Lens impresses in Ligue 1 and points to second place in the standings, behind PSG . A success which is partly at the origin of Seko Fofana , indisputable holder at the Sang et Or. The Ivorian international's performances have not gone unnoticed since his arrival in 2020 since several clubs were already thinking of getting their hands on him this summer, like the OM . Seko Fofana nevertheless chose to stay at RC Lens , club with which he is engaged until June 2024 , but the situation could change by the end of the season.

Indeed, many clubs are still in line to welcome Seko Fofana according to Foot Mercato. While OM would still keep an eye on the 26-year-old, Newcastle , AC Milan , Atalanta and other English teams would also be interested. If the RC Lens should push back offers in January, a departure next summer could nevertheless be relevant for Seko Fofana . Whether the OM will win the battle remains to be seen.