Andy Murray: “I am confident that Djokovic can win the calendar Grand Slam” 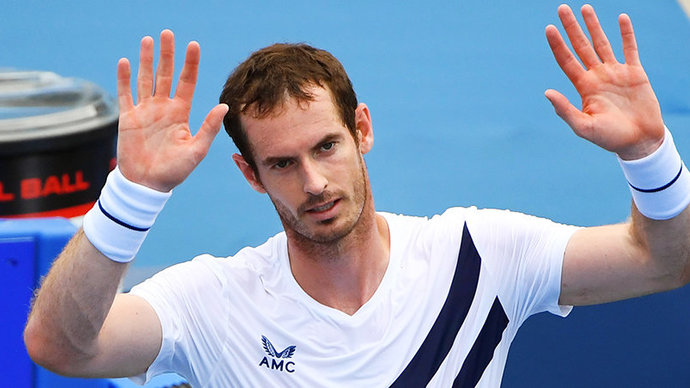 Briton Andy Murray commented on the performance of Serb Novak Djokovic this season.

Recall that the Serbian athlete won three Grand Slam tournaments, and in the US Open final he lost to Russian Daniil Medvedev.

– I believe that he is capable of becoming the winner of the calendar Grand Slam, he has everything for this. He has already won four tournaments, just not in one year, Murray said.

Recall that Federer, Djokovic and Nadal share the first place in terms of the number of victories in Grand Slam tournaments, having won 20 titles each. Murray has three victories on his account.

Djokovic is ranked first in the world rankings.