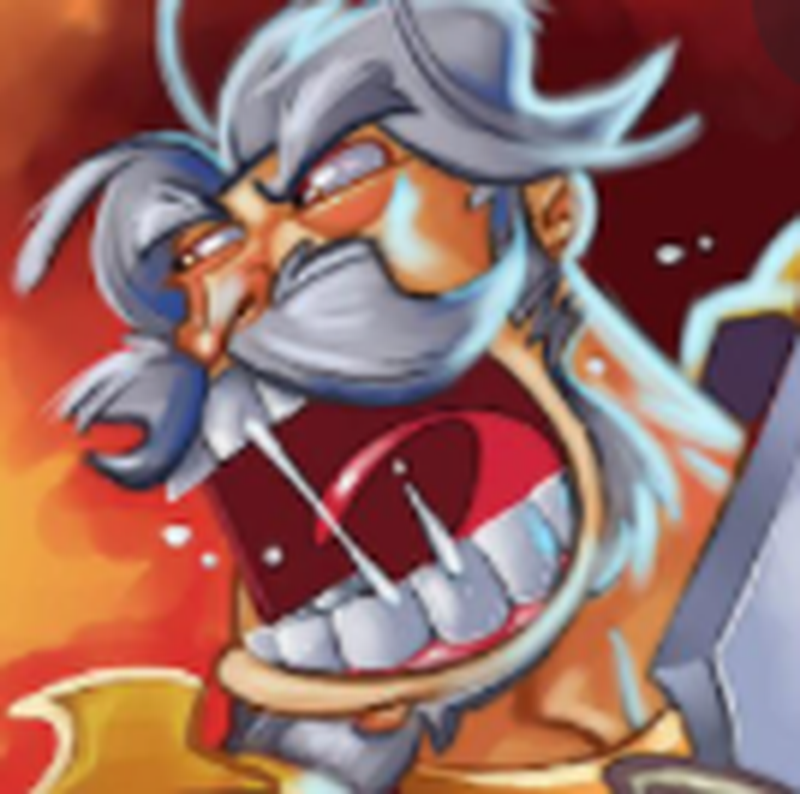 World of Warcraft player HarlinJenkins revealed a copy of Frostmourne that his father had forged for him. Photos he shared on reddit.

“My father's first sword as a blacksmith: 1.1 meters long, five kilograms of solid steel. I note that my father is a postman who, in his free time, is busy with forging. Although he failed to copy Frostmourne exactly, I appreciate every hour put into this work, it is the fruit of love! As for me, it turned out just incredible. “

Frostmourne is a cursed sword that belongs to the Lich King. According to the lore of the game, Arthas Menethil was seduced by the runeblade. Probably, the hero was influenced not only by the magic of the sword, but also by the inscription that the vain prince saw on the pedestal: “Anyone who takes possession of this blade will receive eternal power.”

7/1 Father forged and presented to his son the sword of the Lich King. Source: reddit