Artemy Panarin – about his condition: “Generally a beast” 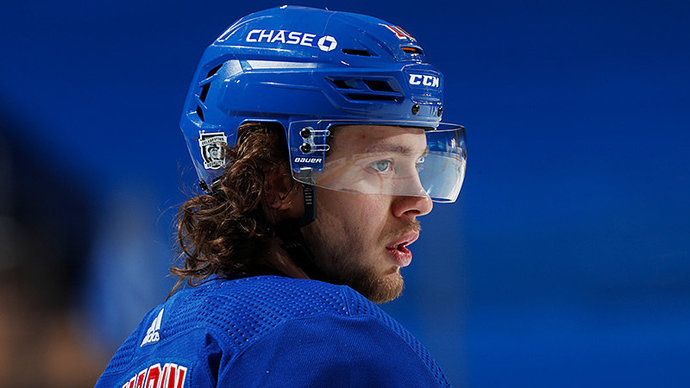 Rangers forward Artemy Panarin spoke about his state of health before the start of the new NHL season.

– Combat mood. Due to the coronavirus, the past season was incomprehensible. The routine of the normal season has been forgotten. There is a little jitter now. But nothing, now let's throw the first puck and fly. There is an opportunity to train with the team, but I still like to train individually. I do what I want. The training camp will begin on the 20th, everything will be soon. In this regard, everything is as usual. Physical condition is generally a beast now. Regarding the injury: I stretched the knee ligament a little. This worried me for a while, but now everything is fine, ”Panarin said during a live broadcast on Instagram“ Hockey in the know ”.

Panarin played 42 matches in the last NHL season, scored 17 goals and made 41 assists.