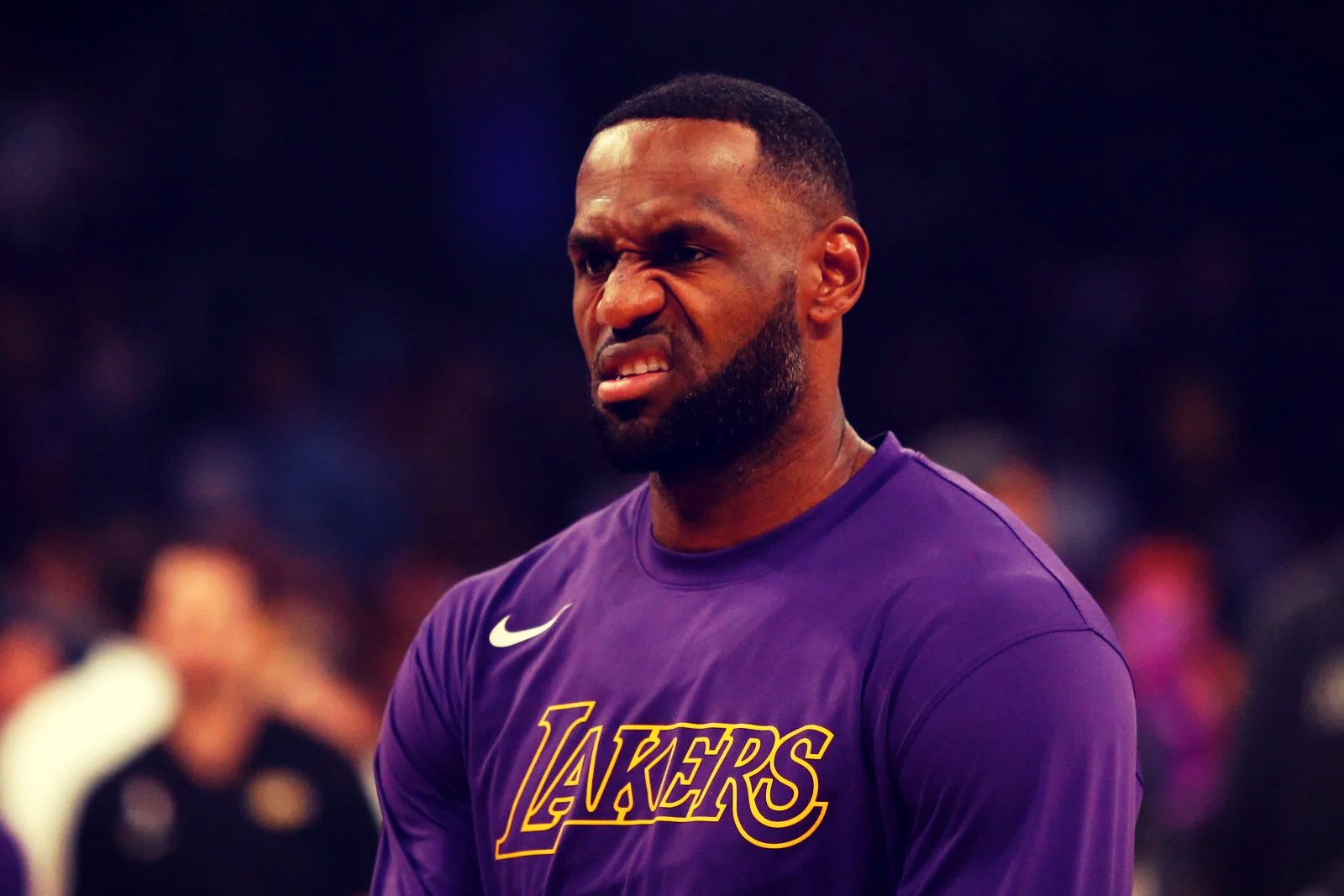 Yes, rumors are very important in the NBA. Together with the proper functioning of the market, they have made it a league that offers news for almost 11 months a year. The rumor attracts us so much because it is information about the only part of the league that we do not have access to, which is its internal workings. You can watch games and think you'd be able to play better than Kyrie Irving, train better than Brad Stevens, or make better decisions in an office than Danny Ainge. But we don't know what happens behind the scenes. And that's why we devour any rumor they offer us.

It must be clear that the rumor is in no way proven news . Every rumor has an interest behind the source that filters it, whether in the sports world or in any other facet. Adrian Wojnarwoski may be the most trustworthy rumor mill out there, but for him to post that a franchise is interested in a player doesn't make it confirmed news. There is always something behind.

With this prelude done, let us move on to the central question at hand. How do I know which rumors are reliable?

According to who publishes it

The first thing you should do to know which rumors you can trust and which ones you cannot trust is to look at who publishes them. Obviously we all already know Adrian Wojnarowski, Marc Stein or Shams Charania , journalists who have a proven reputation for the occasions on which they have given correct information in the past, but the difficult thing comes when assessing the rumors of other reporters or lesser known media. How do I know who I can trust?

In some cases our experience comes into play. Those of us who have been reading NBA rumors for a few years now know that Sam Amick , a journalist for The Ahtletic, is someone reliable who only publishes verified information; and that, nevertheless, Sam Amico , a journalist with his own website, is a reporter whose information is not usually confirmed and only seeks traffic for his website. Sometimes the difference is in just one letter.

In other cases you have to pull logic . If an account like Legion Hoops that lives off the information of others drops a rumor without mentioning the source, the logical thing is not to trust. Or not, at least at the beginning, of any Twitter profile you just came to for the first time. In social networks there is a lot of desire for prominence , and a juicy rumor can give you quite a few RTs. And that it has the blue verified badge does not mean that it is more reliable than others.

There may be other journalists or smaller media with their small sources that are also reliable, but when it comes down to it, it is the big names that have the best sources and give true reliability to a rumor.

According to its viability

This is also where our experience and our knowledge of how the NBA works comes into play. Many clickbaiters benefit from fans' ignorance about how transfers work , how they should balance their salary, etc. To try to help, we put our dictionary of economic terms at hand, which is a good first step to get started.

There are many rumors that can be dismantled by accounting for the salaries of the players involved. These amounts can be found on various pages such as Hoopshype, Spotrac or BasketballInsiders, the latter being quite reliable. Without going into formulas, in most cases it is enough to check if the economic amounts included for each franchise are similar.

A certain discrepancy is allowed according to each case, but if you see a rumor that says that the Lakers could trade LeBron James for Luka Doncic, and you see that the first one charges 35.6 million and the second 6.5 million … the most probable thing is that be pure smoke.

If you don't want to or don't know how to do the math, the quickest thing to do is use a tool like ESPN's NBA Trade Machine. You select the franchises, you choose the players, you give Try This Trade and it will tell you if it meets the salary rules or not.

Depending on the interest behind the rumor

When rumors or breaking news are published, it is always advisable to do the healthy exercise of considering what interests may be behind that leak. Because we have already said, there is always an interest behind a rumor.

With strong journalists, interest can be as basic as providing information in exchange for a good image of yourself or your franchise for the reporter. Adrian Wojnarowski, for example, always has the fastest information on the Houston Rockets. Coincidence or not (no), Daryl Morey is a recurring guest on his podcasts , and to whom Woj provides a speaker when he needs it, as in his beef with Mark Cuban, or the occasion when Royce White publicly attacked the Rockets for what he considered tactless with his anxiety problems. Today for you tomorrow for me. Something that also happens with Ramona Shelburne, a great journalist who at times, however, seems the official spokesperson for Jeanie Buss (Lakers).

But that can only be done by powerful journalists, only they have the necessary influence to change public opinion with an article. The rest of the rumor mills have to bend to other interests (which the powerful also deal with).

When the month of July arrives and Michael Schotto publishes that there have been 5 franchises that have contacted Fulanito Brown, who is a free agent, who is behind that rumor? Easy, the player's agent. Filtering that there are 5 teams interested in your client creates the public feeling that they have a strong interest behind them . That there appears to be a lot of interest strengthens your negotiating position. If you have a strong negotiating position, you are more likely to take more money. Almost all free agent rumors stem from an agent trying to strengthen his client's market.

The thing is more complicated with the rumors of transfer. There you have to go a little deeper, and it depends a lot on the language used. In the following weeks we will see rumors of the type “FakeDiario sources say that there are four franchises that have shown interest in taking over Chris Paul through a transfer.” In this case Chris Paul is a player that we know is in the market, and that the Oklahoma City Thunder want to find a transfer. This would be a clear attempt by that franchise to create a market for that player they want to get rid of.

But it may also be other franchises that filter rumors about rival players. Or your own agents, again. The technique that does not usually fail is to wonder who wins when that leak is made public.

NBA rumors are a lot of fun, and much of it is something that adds great appeal to the league. But many of them are unreliable, and the smart NBA fan is the one who goes a little further and filters which ones he can believe, and which ones he should ignore.