Sandgren was disqualified for hitting the referee 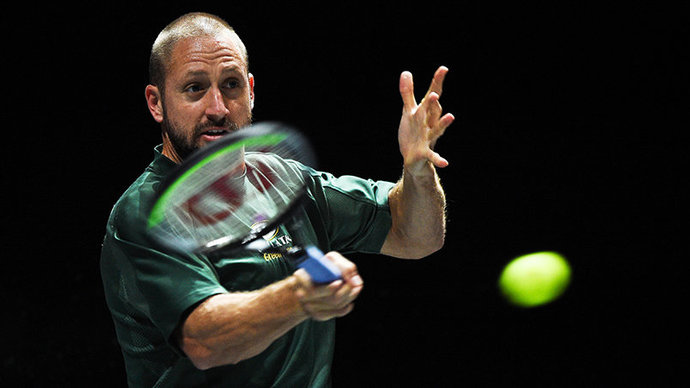 Tennis Sandgren's reaction to an inadvertent hit with the ball led to his being kicked out of the ATP Challenger tournament, according to 7news.

which Sandgren met with Christopher Eubanks.

In the first set, he threw the ball to Tennis with a ball and hit him in the groin. Sandgren got angry, threw the ball towards the wall, hit the line judge, after which Tennis was immediately disqualified.

We add that Bolboi apologized immediately after Sandgren was hit in the groin.

“Just to be clear, it was entirely my fault,” Sandgren said later.

Novak Djokovic was disqualified for hitting a referee at the US Open in 2020. In a match with Spaniard Pablo Carreno-Busto, he threw the ball aside and hit the linesman.

30-year-old Sandgren won one ATP tournament in his career – in Auckland in 2019.