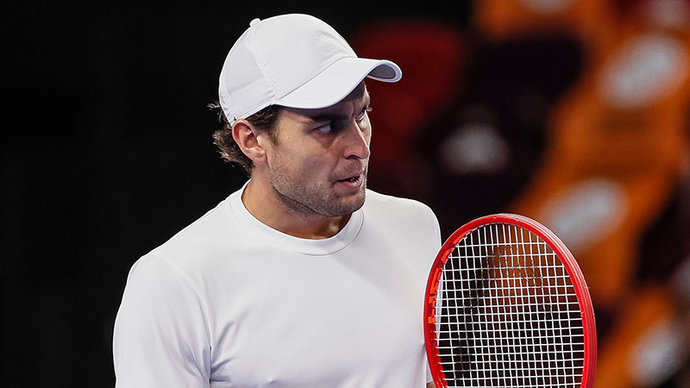 Russian Aslan Karatsev commented on the victory at the VTB Kremlin Cup.

In the final, he beat Croat Marina Cilic.

– Of course, the dream has come true. This is a very significant tournament in which I played a lot, starting from the qualifiers. There was a very nervous game when I served for the match, without the first serve, but pulled out an important moment at the opponent's break point.

I want to dedicate this victory to my parents – mom, dad, as well as my sister, team, friends and relatives, – said Karatsev on the air of Match Country.

28-year-old Karatsev took the second title under the auspices of the ATP. Thanks to this victory, he will become the 18th racket in the world.