Karatsev is the champion of the “VTB Kremlin Cup” 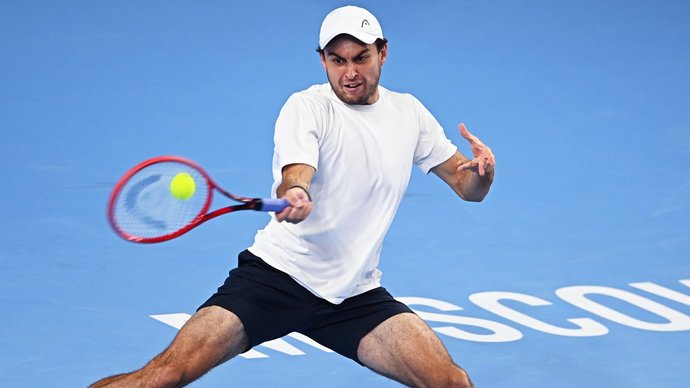 Karatsev made an early break in the first set and gave only 2 points on his serve, taking 3 out of 4 games to zero. In the second game, Cilic made a break point for the first time, which he could not convert.

In total, during the match, the winner made 2 aces, made 2 double mistakes and made 3 breaks. His 41st-ranked opponent in the Association of Tennis Professionals (ATP) ranked 7 innings through, 1 double fault without breaking.

The Russian has already guaranteed himself a debut in the top 20 of the ATP rankings. Thanks to this victory, he will become the 18th racket in the world.

28-year-old Karatsev took the second title under the auspices of the ATP. Recall that his best result at the Grand Slam tournaments is reaching the semifinals of the Australian Open-2021. He is also the silver medalist of the 2021 Olympics in mixed doubles with Elena Vesnina.