Assassin plane has appeared on the new Warzone map 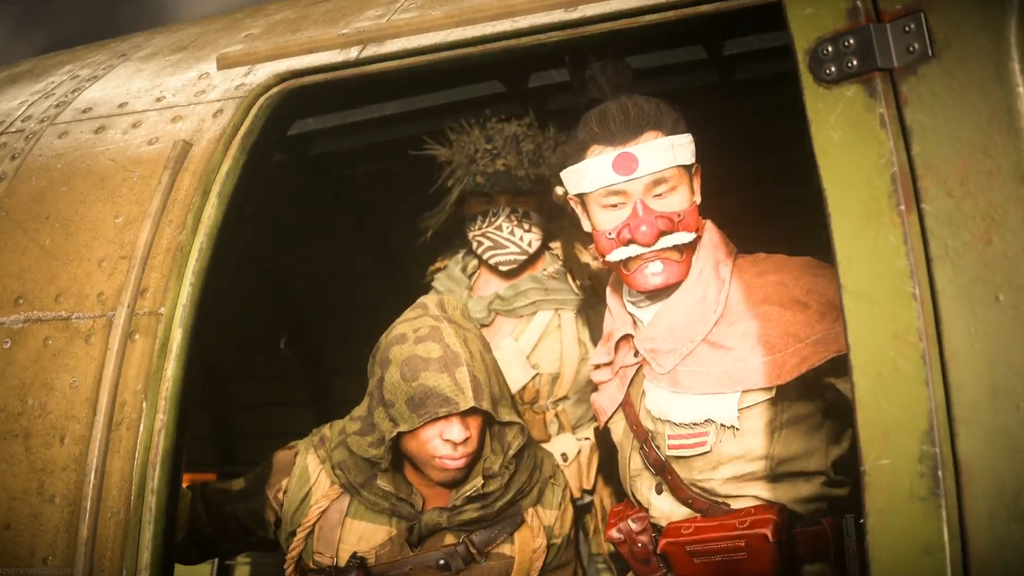 Call of Duty: Warzone users have discovered a bug on the new Calder map that causes players to die at the start of a match. A video demonstrating the error was posted on reddit.

The bug may appear at the very beginning of the match, when the plane enters the combat zone. When trying to jump out of the vehicle, the player instantly dies and has to wait for the opportunity to respawn. Some users also report that after such a death, the “battle royale” may throw an error and close.

The Pacific update for Call of Duty: Warzone was released on December 8th. Together with him, the developers presented a new map of Calder, as well as unique modes and new equipment.