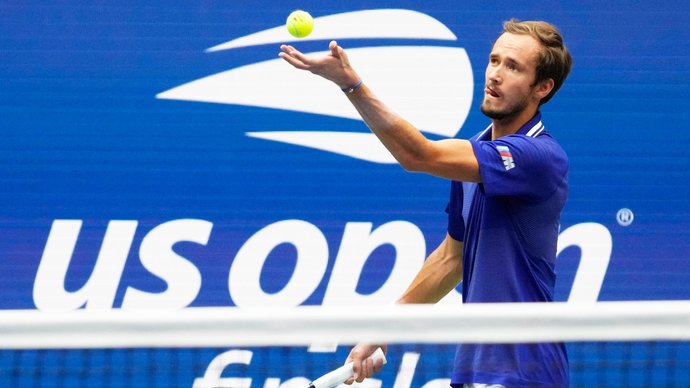 Honored Coach of Russia Boris Sobkin commented on the victory of Daniil Medvedev in the final of the US Open.

– I have the most positive impressions. Danya is great, played a very good, solid match, outplayed Djokovic in all components. In fairness, I must say that Djokovic was psychologically tense. He really wanted to win. And when there is a great desire to win, problems always arise. Of course, in the third set, the audience knocked down Medvedev, he could have won his serve and finished the match with a score of 6: 2. Obviously, the audience wanted to continue the banquet. It was paid for everything, so they knocked him down. To run ahead and say what is in store for Daniel next, I don’t want and cannot, ”Sobkin said.