Brett Hull: “I am confident that Ovechkin will overtake me on the sniper list. This is a great hockey player “ 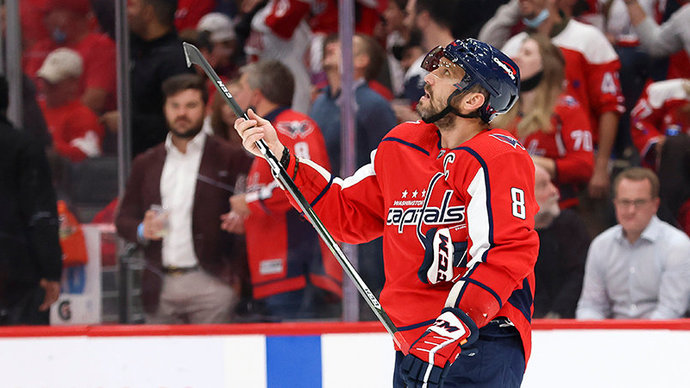 NHL Hall of Fame member Brett Hull shared his opinion on the prospects of the Russian Washington Capitals forward Alexander Ovechkin to break Wayne Gretzky's record for the most goals in NHL history.

– I can't say that I'm looking forward to it, but I know that he will overtake me. I am sure of this. But it will still be very pleasant to be in the top five snipers. I spend a lot of time with Mr. Gretzky. So, when we play golf, and the ball hits the hole after it hits, he says, addressing everyone: “You see, you need to earn the nickname that you were given (” Great “) .” Ovi is absolutely deservedly called the “Great Eight”.

It is very interesting to watch him. I will not say that he is the only one yet. Let's wait until he possibly overtakes Gretzky. Then he will become the only one. In the meantime, he is included in the group of those who know how to score. And we must give him his due – he still does this job very well. He's a great hockey player, ”Hull said.

Ovechkin is currently the fifth best sniper in the NHL, three goals behind Hull.