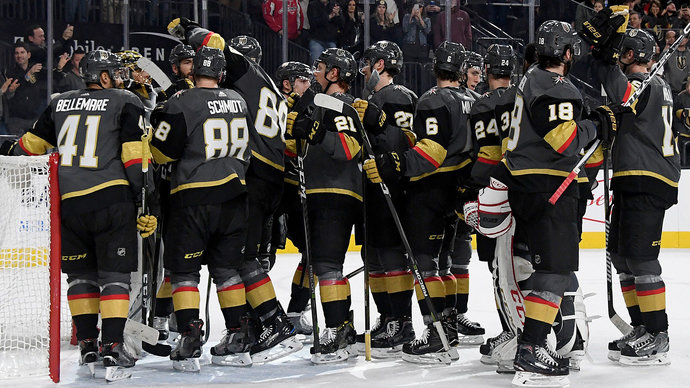 Defender Ben Hutton has signed a one-year deal with Vegas.

It is reported that the hockey player's salary will be about 750 thousand dollars per season.

Last season, Hatton played for Anaheim and Toronto, took part in 38 regular season matches, in which he scored 5 (1 + 4) points.

Vegas are ranked 11th in the Western Conference standings with 6 points in seven games. In the next game, the team will host Anaheim on their ice on October 30.