Chinakhov scored a hat-trick for Columbus, Messi did not shake Pochettino's hand, Italy won the European Championship in volleyball and other nightly news 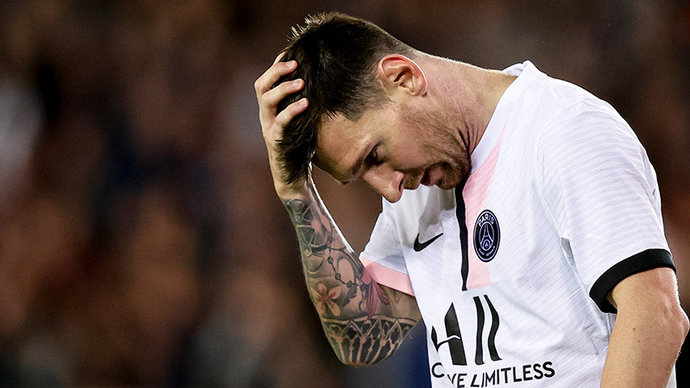 2. Lionel Messi did not shake hands with Mauricio Pochettino after being substituted in the match of the 6th round of the championship of France against Lyon.

4. A 19-year-old Russian referee may be suspended for life from refereeing for drunkenness.

5. Chelsea beat Tottenham in the 5th round of the England Championship.

6. Dynamo defeated Sochi on the road in the 8th round match of Tinkoff of the Russian Premier League.

7. Lokomotiv has denied the news about the conclusion of a contract with Luzhniki for 49 years.