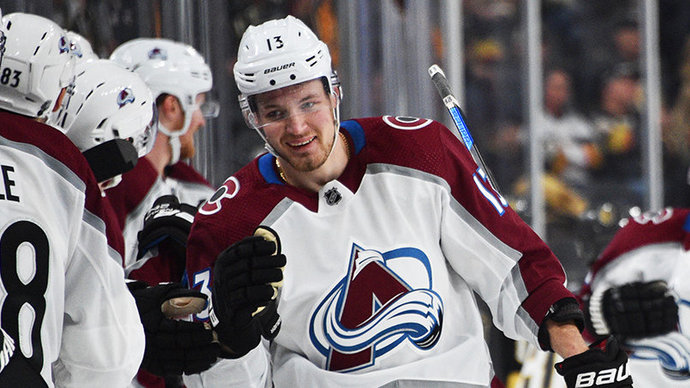 – Both guys went out on the ice, which can be called a positive sign. Working a little on the ice is great for them. Val will still need several weeks (to fully recover), now his status is not “from day to day.” And Frankie has the same situation. They have made good progress and so are back on the ice, ”Bednar said.

Recall that Nichushkin was injured in the regular season match against Chicago.

Colorado's next match will be Vegas on their ice on Tuesday.