Craig Tezzer: “It will be incredibly difficult for tennis players in Guadalajara” 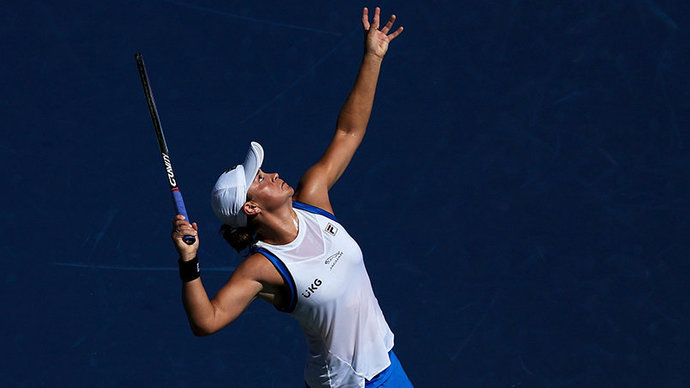 – At first we were told that the tournament would be held in Hong Kong, then in Prague, now we are being confronted with the fact that the competition will be held in Guadalajara. We're going to have to play in conditions we've never experienced before, ”Tezzer said.

Barty took part in the finals of the final tournaments twice in 2018 and 2019, but was defeated both times.