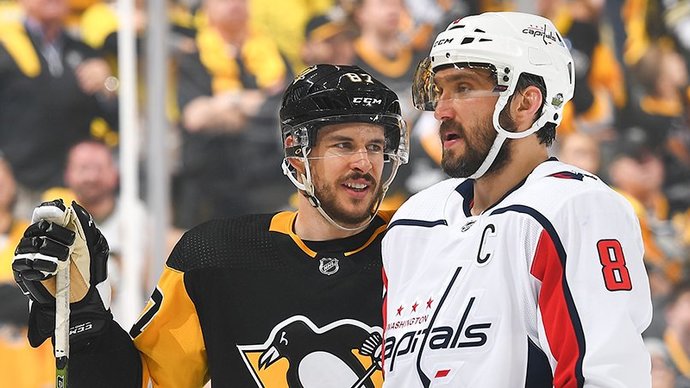 – I believe that this will happen. The main thing is that Ovechkin should not score goals against Pittsburgh. It seems to me that it would be great if he succeeds in achieving such an achievement. I believe in him, ”Crosby said.

Recall that the captain of “Washington” has 730 goals, with this indicator Ovechkin is in sixth place, with Gretzky – 894.

The new season of the NHL regular season begins on October 12.