NBA Draft Lottery: What It Is, How It Works, And Options For 2020 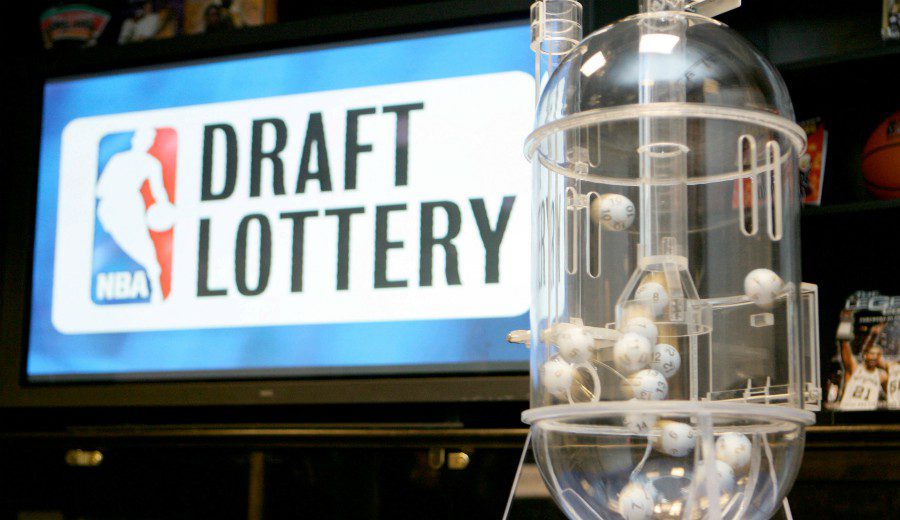 The NBA Draft Lottery , one of the key events on the calendar, is held on November 19 at 02:00 in Spain, telematically. The 14 teams involved in the draw will have a virtual representative, to carry out a draw that can mark the future of the franchises.

What is the Draft Lottery?

The system starts from a fact, the worst teams in the regular phase have more options to choose the number one. However, in order to limit the strategies against tanking (letting yourself lose to increase those chances of choosing higher), the League clarified the format, which will now give the same options (14%) to the three teams with the worst balance. However, the team with the worst record of the season cannot fall further than fifth in the draw. That would be his worst scenario.

The Lottery only has room for 14 teams, the rest of the positions are previously established from the team's record in the regular phase. For example, the best team in the regular phase starts with the last election in the first round, the second best with the penultimate … and so on, until all the teams that entered the Playoffs (16) are completed. The remaining 14 are those who participate in the Lottery.

Once the first four positions have been selected, the rest of the teams in the Lottery will choose according to the reverse order to which they finished the regular phase. That is, the teams with the worst balance will choose first. But always considering that the fourteen teams enter the draw to win number one, all with options.

How does it work?

14 ping-pong balls, numbered 1 through 14, go into the bass drum. There are 1001 possible combinations when four of those fourteen balls are drawn, regardless of their order of choice. Before the Lottery, 1000 of the 1001 combinations are assigned to the fourteen franchises involved in the drawing. It should be noted that the balls are weighed, measured and certified by Smart Play, the company (of lottery machines) that is in charge of carrying out the draw, to certify its cleanliness.

The process is as follows: the fourteen balls are introduced into the drum, mixed for twenty seconds and one of them is removed. The remaining balls are then mixed for ten seconds, before a second ball is drawn. Again ten seconds of mixing occurs before drawing a third ball. And the same process, mixing for ten seconds, to get a fourth. The team that has been assigned with that combination will be the one that will receive the number one in the draw. That same process will be repeated, with the same ping-pong balls, to determine the second, third and fourth choice.