Head of the Volleyball Federation of Ukraine: “Players should not pay attention to who is on the other side of the net: Russia means Russia” 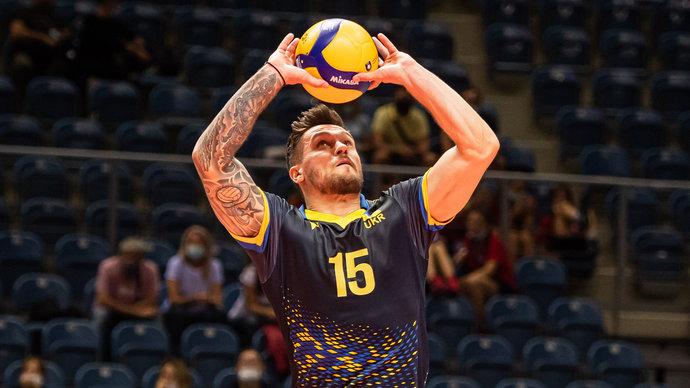 The President of the Volleyball Federation of Ukraine Mikhail Melnyk appreciated the play of the national team at the European Championship and shared his expectations from the 1/8 final match against Russia.

– The impressions from the actions of our team are positive. Because in every meeting at the European Championship, the national team played. She did not suffer, but played, demonstrating a high level and class! Yes, there were better moments, there were worse, however, in any case, our boys went to the site with the right attitude, desire and disciplined play. Therefore, we completed the task at the group stage – to take a place not lower than the third.

As you already know, in the 1/8 finals we will play Russia. A team that does not need unnecessary recommendations, and the “silver” at the last Olympics clearly indicates its strength. On the other hand, we have never met the Russians before, therefore, in my opinion, the character of the players, their faith in their own strength, courage and tactical discipline will play a huge role in the match. Everything will, first of all, depend on our volleyball players. They just have to completely ignore who is on the other side of the grid: Russia means Russia. And that’s it! I repeat: there are no weak ones here. Moreover, in the playoffs. So, the wards of Ugis Krastins need to concentrate first of all on their own actions … – the head of the FVU is quoted by the press service of the federation on Facebook.

The Russians took second place in group C, Ukraine – third in group A.

The match between the teams will take place in Gdansk on 11 September. The beginning is at 18:30 (Moscow time).