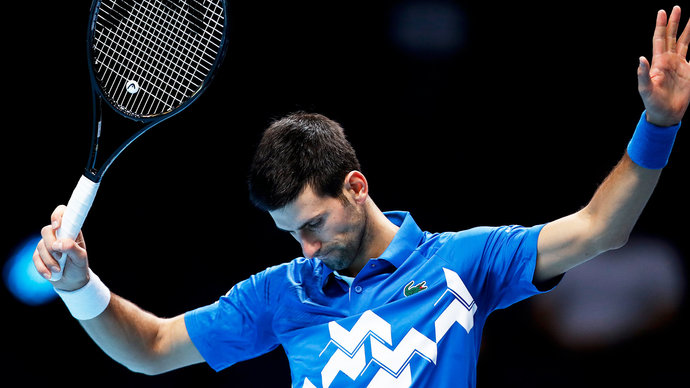 Serbian tennis player Novak Djokovic will not end the season ahead of schedule. The compatriot of the world ranking leader Philip Krajinovic said that Djokovic will play for the national team in the Davis Cup at the end of this year.

– We are going there with all the best players, so our goal is to take the trophy, as we did in 2010. Novak is with us, so of course we are not going to lose there. We really want to get this trophy, – quotes Blic.

Djokovic has not played a single match since losing to Daniil Medvedev in the US Open final.