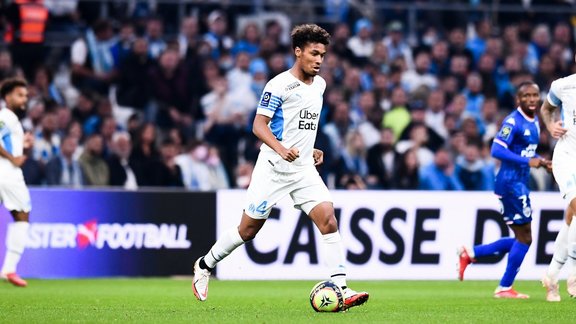 Determined to recruit Boubacar Kamara this summer, AC Milan had tried to include Samu Castillejo in the operation. In vain, OM postponed this operation.

This summer, Olympique de Marseille wanted to sell massively to replenish its funds. But clearly, the Marseille club failed. Duje Caleta-Car refused to leave, as did Boubacar Kamara. And the situation of the player trained at OM is more worrying since his contract ends next June and that Pablo Longoria may have missed the opportunity to recover a transfer fee for Boubacar Kamara .

And yet, the proposals were not lacking this summer. Newcastle gave it a go, as did AC Milan . According to information from Calciomercato.com, the Lombard club offered Samu Castillejo in exchange for Boubacar Kamara . But OM refused this operation, convinced that they could find an agreement to extend their player …