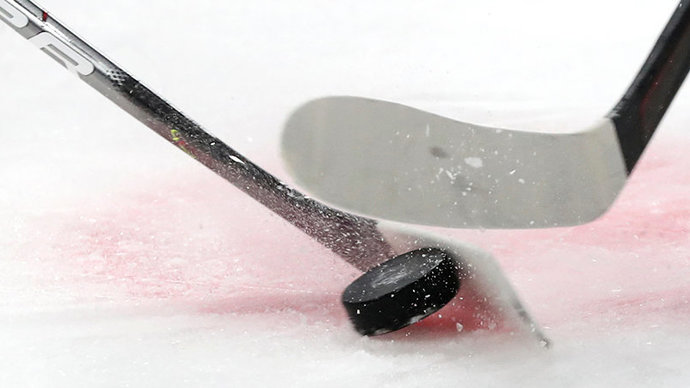 – He is the real leader of the team. It's great that we managed to extend the contract with such a defender for eight years. We value him as a player and as a person, ”said Sweeney.

The salary of the American hockey player under the new agreement will amount to 9.5 million euros per year. McAvoy's current contract expired at the end of the 2021/22 season.