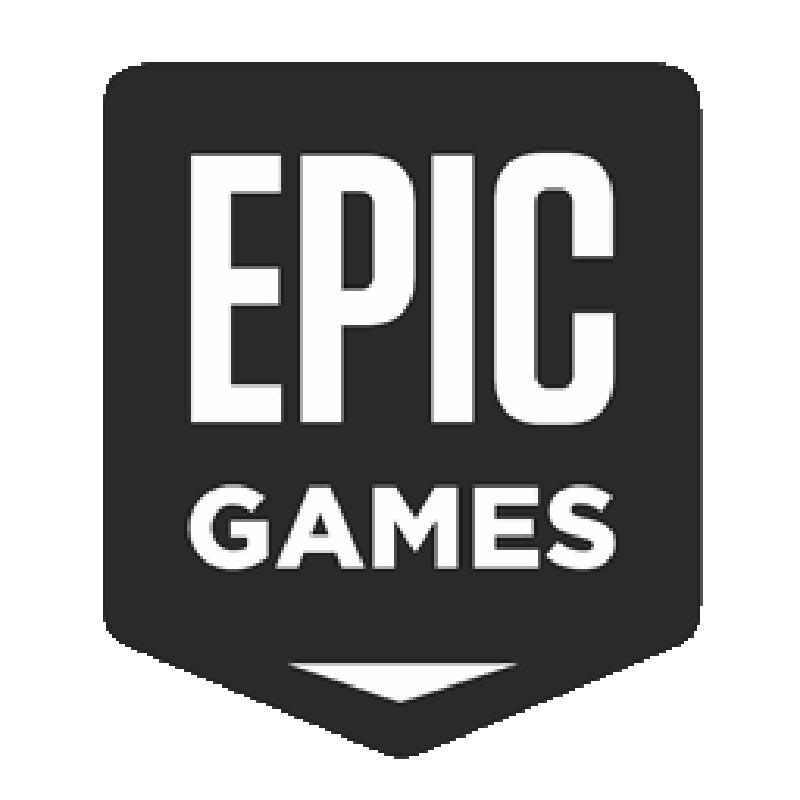 Epic Games Store users can add the horror Among the Sleep: Enhanced Edition to their libraries for free. The distribution will last until October 28.

From the description in the store:

“Among the Sleep is an eerie first-person adventure in which you play as a two-year-old. In the middle of the night, you wake up to strange sounds and begin to explore the darkness to calm yourself down. In this game, horror is conveyed by atmosphere and exploration, not by glasses and a combat system. In Among the Sleep, you're vulnerable, scared and trying to figure out what's going on. “

On October 28, the Epic Games Store will begin giving away another horror title – DARQ: Complete Edition. The protagonist of the game, a boy named Lloyd, gets stuck inside a lucid nightmare. Gradually, he learns to control sleep in order to solve puzzles, changing the laws of physics. 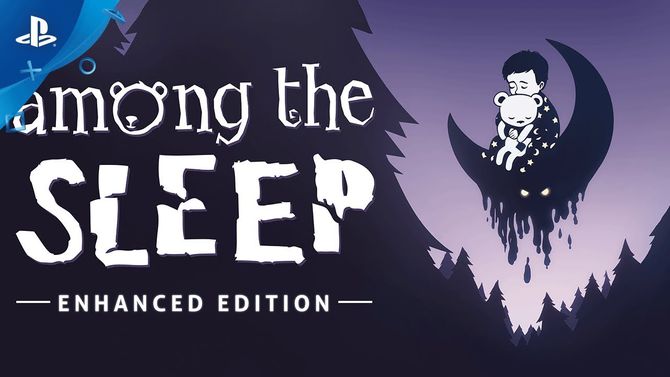 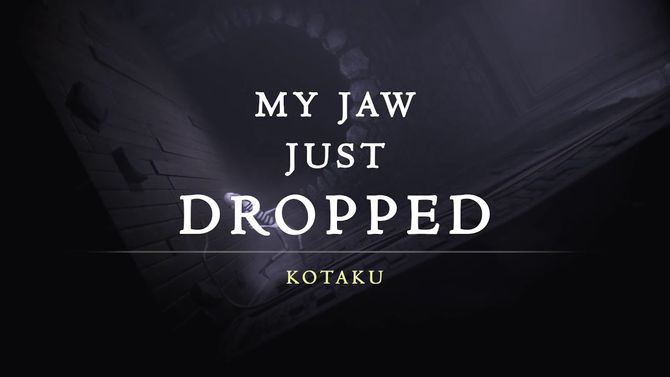