Eikel may miss the start of the NHL season 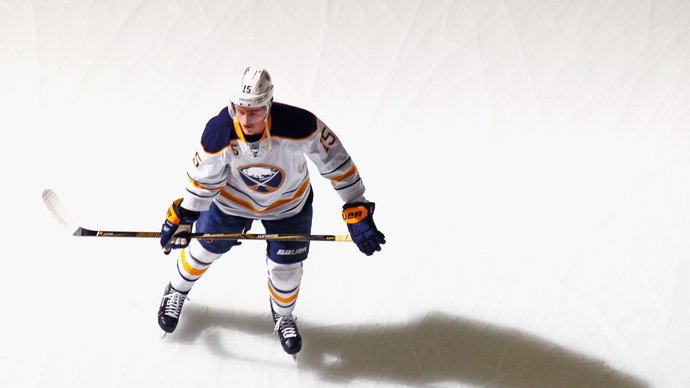 Buffalo captain Jack Eikel may miss the start of the NHL regular season due to disagreement with the treatment of his injury.

Recall that the hockey player missed 33 matches due to a hernia in the cervical spine. The hockey player wants to be operated on in the near future, but the Buffalo doctor strongly opposes such a decision.

According to the source, the hockey player may go on strike and plans to skip training camp “Buffalo”, which starts in a week.