Evgeny Kafelnikov: “If Karatsev wins in St. Petersburg and Paris, he can get to the final tournament” 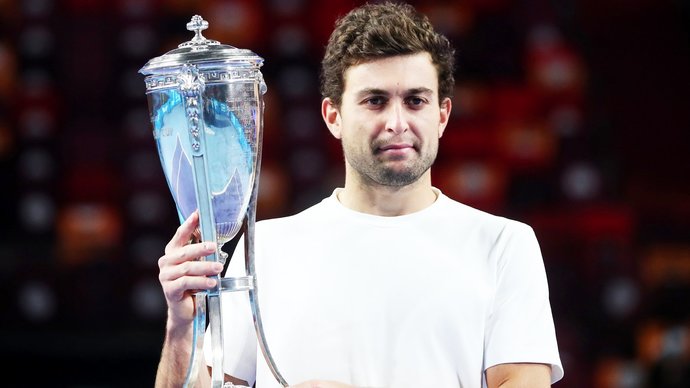 – I am extremely happy for Aslan Karatsev. He won, despite the fact that he flew in from America, from a different time zone. He is great, I am sincerely happy for him. His past efforts paid off as he won the title today. Well done.

– Will he be able to get to the final tournament?

– It is hard to say. In theory, anything is possible. If he wins in St. Petersburg and Paris, then why not. I think he himself notes that this season is successful for him. Only good luck and success can be wished to him.

Aslan Karatsev defeated the two-time champion of the tournament Croatian Marina Chilich in the final (6: 2, 6: 4).

28-year-old Karatsev took the second title under the auspices of the ATP. Recall that his best result at the Grand Slam tournaments is reaching the semifinals of the Australian Open-2021. Thanks to this victory, he will become the 18th racket in the world.