Florida President – On Coach's Resignation: “There Can Be No Excuse For His Behavior” 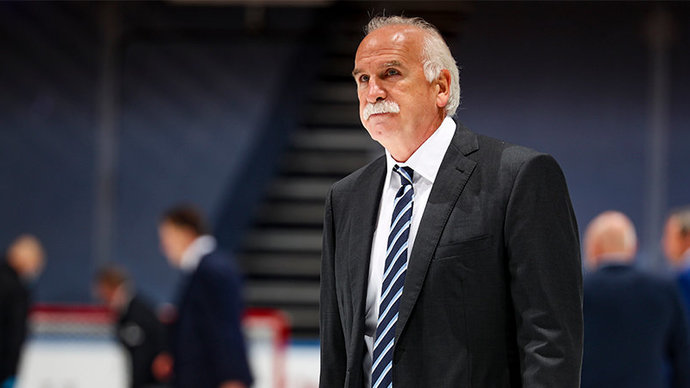 “It needs to be made clear that the behavior in question cannot be justified, is disturbing, and is in apparent conflict with the values that Florida is advocating and advocating.

No one had to go through what Kyle Beach faced during and after his time at Chicago. They just dumped him. We consider it a brave and courageous act on his part that he told about what happened.

After meeting Commissioner Bettman today at NHL headquarters as part of the league's next steps, Joel decided to resign and the club accepted, ”Caldwell said.

The 63-year-old lost his post amid the 2010 Chicago Blackhawks scandal. It is possible that Kenneville concealed the facts of violent actions against the team's players by the ex-coach of the club Brad Aldrich.