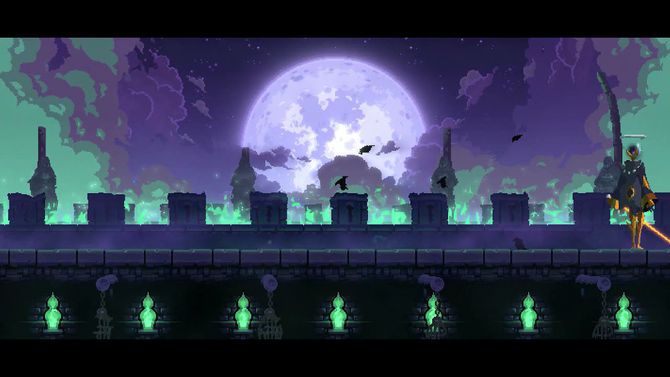 Studio Motion Twin plans to release free updates for Dead Cells “until the end of time, or at least one more year.” The developers announced this in the official community of the game on Steam.

The authors of the title also announced that a paid DLC called The Queen & the Sea will be released in the first quarter of 2022. In addition to new content, it will add another ending. The cost in the US will be $ 4.99, the regional price for the Russian market is still unknown. According to representatives of Motion Twin, the proceeds from the sales will go to fund the development of Dead Cells and the studio's next project.

Dead Cells was released in August 2018 for PC, PlayStation 4, Xbox One and Nintendo Switch. A year later, the release took place on iOS, and then on Android. The average game score on the Metacritic review aggregator is 89 out of 100 from the press and 7.9 out of 10 from users.