Mercato | Mercato – OM: A Sampaoli soldier on the move? 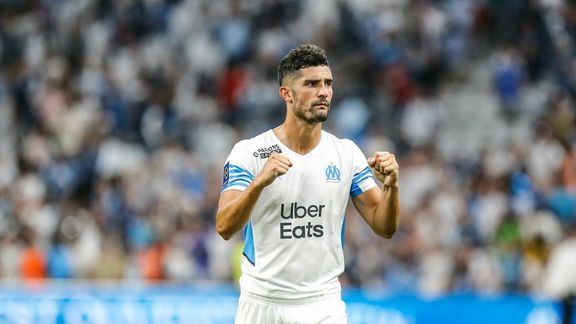 This season, Alvaro Gonzalez no longer plays a lot for OM. Faced with this situation, the player of Jorge Sampaoli would wonder …

As soon as he arrived at OM from Villarreal, Alvaro Gonzalez had established himself as the boss of Marseille's defense. But since the start of this season, the Spaniard's status has changed considerably. Indeed, Jorge Sampaoli favors other players in central defense and Alvaro Gonzalez has seen his playing time decrease. If despite this the Spaniard continues to defend OM body and soul, his situation would be at the heart of the concerns.

Today, Alvaro Gonzalez is under contract until 2024 with OM . But will the Spaniard stay on the Canebière until then? Behind the scenes, there would obviously be some reflection on the part of Alvaro Gonzalez . Indeed, during RMC's L’After Marseille podcast, Florent Germain explained: “Alvaro Gonzalez? He has the club spirit. Him, he has that deep inside him. But that does not prevent him from having a personal situation which does not suit him, which makes him wonder “.