Gusev's first coach – about the contract with Toronto: “If things go well, they will be taken to the national team faster than from the KHL.” 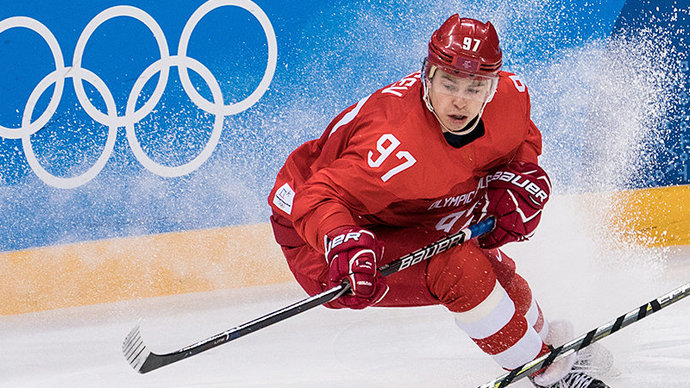 Gennady Kurdin, Nikita Gusev's first coach, shared his opinion on the hockey player's signing of a viewing contract with Toronto.

– How do you like the news that your student Nikita Gusev has signed a viewing contract with Toronto?

– Nikita wanted to return to the NHL. Of course, Toronto is a kind of team. But there are good level players there. Therefore, something may work out. For some reason, they take him, they will look. Probably there are some ideas. And if Gusev is used correctly, put in the majority, he can succeed in Toronto. This is not New Jersey . Moreover, Nikita is ready to downgrade the contract, he is now an inexpensive player. And he really wants to play in the NHL, so there is a burning desire.

– I understand that theoretically in Maple Leafs it is possible to create a third link, where Ilya Mikheev, Kirill Semyonov and Gusev will perform. But if you make Nikita a hit-and-run player, if you don't give him the majority, put him in the restraining three, then you don't even have to start. Failed venture. Defensive play is his weak point. He is an attacking forward, good with the puck. The third or fourth link will not work for him. Three Russians are great. But what tasks will they have – to really attack or just throw the puck into someone else's zone? How much playing time will they give? Here's what I would like to understand. After all, the team itself can be modest. I remember Nikita played in Ugra. But the majority was built around him, he was given freedom in the attack, and everything worked out for him. He would have played in New Jersey if he had been revealed as a creative player.

– What prevents Gusev from coming to the KHL? I would play in Russia, get to the Olympics.

– What if things go well in the NHL? After all, he will be taken to the national team from there faster than from the KHL. You know how we treat this. If he left for the NHL, then he is already a king. Some even went to North America to return a year later and sign a good contract. Even if he didn't play in the NHL, he hung out there, gave interviews, and they began to treat you differently . And who will increase your contract if you play in Russia?

Last season, Gusev played for New Jersey, but in April he was put up for an unconditional draft of refusals.