Henrik Lundqvist: “Shesterkin believes in himself, it catches the eye” 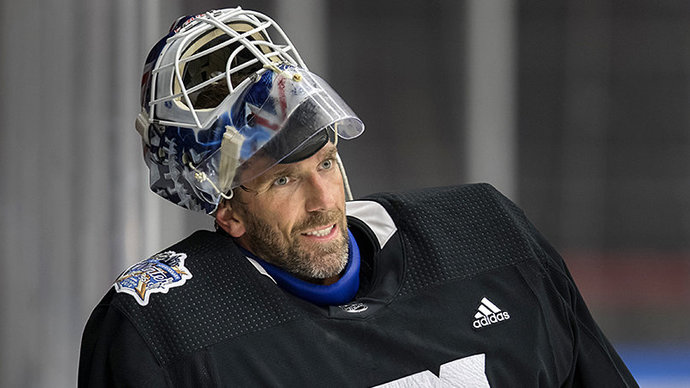 – It is striking that he believes in himself. This can be seen in training, in how he chooses a position, how he reads combinations, how long he stays in a stance.

To do this, you need to believe in yourself, be sure that you will be able to cover this or that part of the gate. And that kind of confidence helps the goalkeeper feel freer in the game, ”Lundqvist said.

Shesterkin is 25 years old, in total he has 50 games in the NHL, in which he won 28 victories.

This season, the Russian goalkeeper took part in three matches of the regular season.