Jan-Lennard Struff: “I always demonstrate good tennis in St. Petersburg, I am glad to come back here” 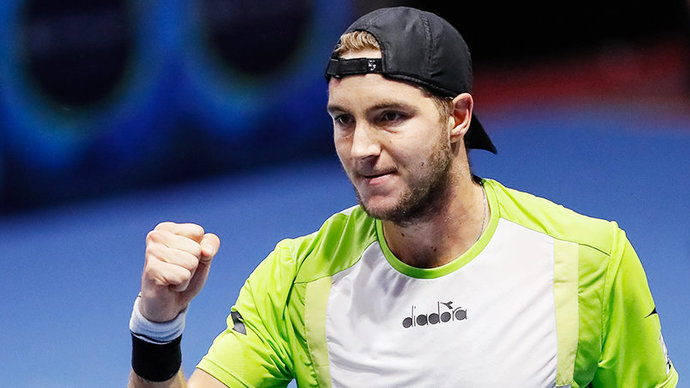 German Jan-Lennard Struff spoke about the victory over Canadian Denis Shapovalov in the quarterfinals of the tournament in St. Petersburg.

– How important was it for you to start the match against Denis Shapovalov so powerfully?

– Last time we played, he started powerfully. Denis was very motivated and charged to fight. So this time it was important for me to start well myself, what I managed to do. I played great, took the first set with a score of 6: 4. In general, I tried to take it consistently throughout the match, and I succeeded.

– Can you say that you are now showing the best tennis in your career?

– I would say that I am playing pretty well this week. If you look back over the past couple of months, I haven't played very well since Wimbledon. But in the last two weeks I have been trying to find my tennis again, and in this tournament I am definitely playing better. In Munich I reached my first final, which was a very important step for me, I played in the fourth round of Roland Garros. It seems that in 2017 in St. Petersburg I already reached the semifinals, in 2018 I beat Rublev in the first round, after which I lost to Tim, who eventually won the tournament. At this tournament, I always demonstrate good tennis, so I was very happy to come back here, – said Struff.

In the semifinals, Struff will play against American tennis player Taylor Fritz.