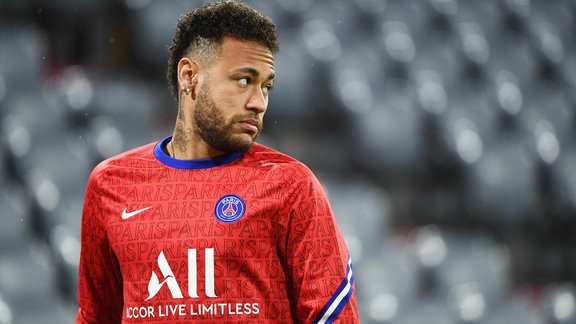 While Neymar has struggled to regain his best performance in the capital for some time, PSG have no regrets about the Brazilian's extension made official last May.

After being noticed during the last Copa America , Neymar was expected with PSG , especially following upon the arrival of his friend Lionel Messi . However, the Brazilian has only been a shadow of himself since the start of the season and appears to be struggling physically and even psychologically. The latest statements from Neymar concerning its international future have clearly caused concern, especially as PSG decided to extend it until 2025 last May. A decision which is now debated, although the management shows no regrets on the subject.

PSG assumes the extension of Neymar

As Le Parisien explains, PSG does not regret having signed a long-term extension to Neymar. Internally, we are even stepping up to the plate regarding the many criticisms of which the Brazilian striker, considered exaggerated as illustrated by this exit of a member of the club: “It's Neymar anyway! “The PSG still consider Neymar as a world-class player and are delighted to have managed to secure his future, especially given his international popularity allowing the club to ensure economic benefits. It remains to be seen from now on whether Neymar will also help PSG in sporting terms…