Karen Khachanov: “A home tournament is always an association with childhood” 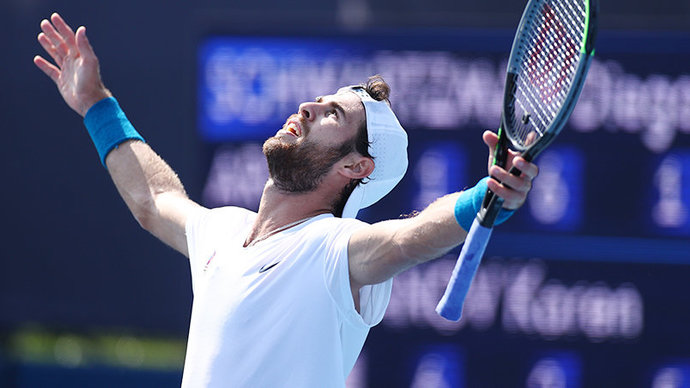 Russian tennis player Karen Khachanov, who received the third seed at the VTB Kremlin Cup, spoke about his special mood for the home tournament.

– I flew in just yesterday. I still don't understand where I am: at a stadium in Russia or else in America. After the press conference I will go to practice and see the stadium. A home tournament is always an association with childhood. I hope the tournament will go well for me and for Russia. I am always glad to take part in it, – said Khachanov.

The first four seeding numbers will start their way in the tournament from the second round, so Khachanov's opponent will be determined later.