Karen Khachanov – on reaching the semifinals of the “VTB Kremlin Cup”: “Actually it was a very difficult match with Milmen, very tired” 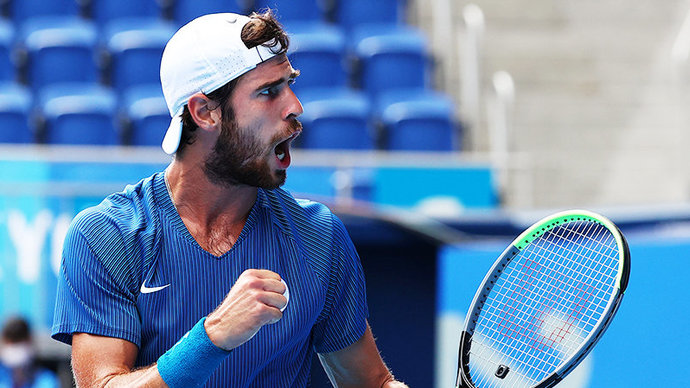 – To be honest, all the matches with Milman were so tough. It's impossible to score for him just like that. He himself does not give anything away. In general, it was a good match. I was leading, serving, but this is a game. Actually it was a very tough match, very tired. I was a little upset when I didn't get it right with the tiebreaker challenge. But today there were a lot of such close balls. I was wrong, he hit the line, but it's all part of the sport. There is a splash of nerves during a match. But I'm glad that I was able to put the squeeze on and withstand and reached the semifinals. Today there was already serious support from the stands, much more spectators. Thanks everyone! I hope even more people will come this weekend, ”Khachanov said.

The opponent of the Russian in the semifinals will be the winner of the pair Aslan Karatsev – Gilles Simon.