Kasatkina dropped out of the draw in Indian Wells, Kalinskaya remained the only Russian woman in the tournament 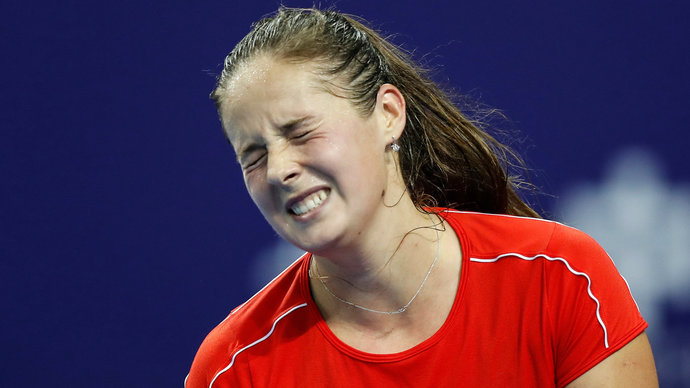 Russian Daria Kasatkina failed to overcome the third round of the WTA 1000 tournament in American Indian Wells.

The athlete in three sets she lost to the 10th racket of the tournament Angelique Kerber. After losing the starting game 2: 6 and winning the next one with a score of 6: 1, the Russian tennis player eventually lost the decisive set. The match lasted 1 hour 49 minutes.

In another meeting, Anna Kalinskaya won a strong-willed victory over the Swiss Victoria Golubich. She also lost the first game crushingly, but then was able to win the next two.

Kerber's next rival in the tournament will be the winner of the pair Tamara Zidansek (Slovenia) – Ayla Tomljanovic (Australia). Kalinskaya will play with Ons Jaber (Tunisia) or Danielle Collins (USA).

Let us add that after Kasatkina's departure, Kalinskaya remained the only representative of Russia at the tournament.