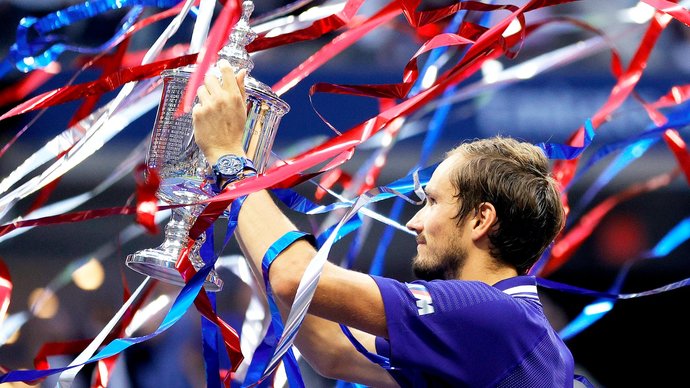 President of the Russian Tennis Federation (RTR) Shamil Tarpishchev said that the second racket of the world Daniil Medvedev could miss the Kremlin Cup-2021 in Moscow.

– Medvedev plays Indian Wells. If he wins there, then not that he will miss, he will arrive, but he will arrive late. Now no one can foresee how he will play. If he loses in the first or second round, then he will come and will prepare normally, now it is impossible to guess. He will come 100%, but now no one can answer whether he will play, the question of adaptation, Tarpischev said.

Let us remind you that the Kremlin Cup will take place from 16 to 24 October. The Indian Wells tournament will run from October 7th to 17th.