Steven Stamkos: “I don't think that Vasilevsky still has anything left to prove” 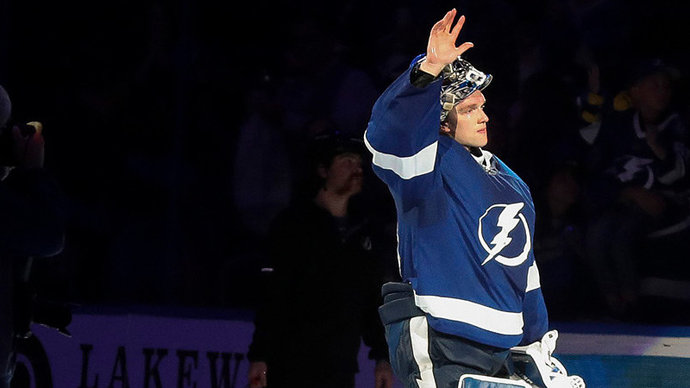 Tampa Bay Lightning striker Steven Stamkos believes his teammate goalkeeper Andrei Vasilevsky is the best goalkeeper in the world ahead of the new NHL regular season.

– I don't think he still has anything left to prove in this regard. Although, if you ask him, then he will probably say that this is not so. He wants to keep winning the Vezina, other individual prizes, the Conn Smythe Trophy and the Cups. Vasya is an extremely purposeful guy who always wants to be the best. I think this remains motivation for him. This is evident in his work ethic.

For us, his partners, it is quite obvious that he is the best goalkeeper in the world, and he has no close competitors now. But at the same time, he still strives to grow further, so none of us will be surprised if he becomes even stronger, although personally I don’t understand if this is possible in principle, ”Stamkos said.

Recall that in the 2020/21 season, according to the results of the playoffs, Vasilevsky was recognized as the most valuable player.