Medvedev promised to repeat the celebration of Gnabry 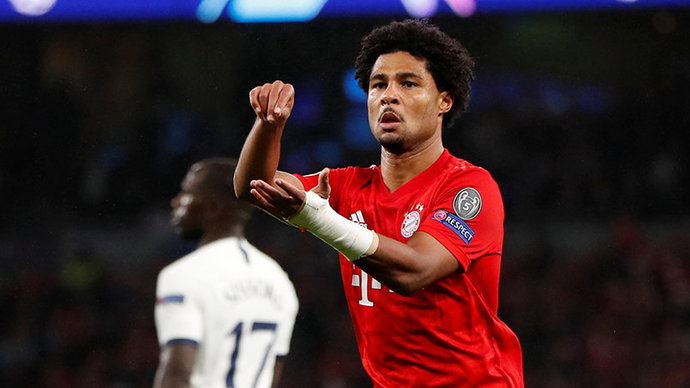 Russian tennis player Daniil Medvedev said that he would like to repeat the celebration of Bayern midfielder Serge Gnabry.

– I will make his celebration somehow: it is very cool for him, – said Medvedev.

The athlete admitted that he liked the game of the German midfielder, as well as the goalkeeper of Bayern Munich Manuel Neuer and forward Robert Lewandowski.

Recall that Medvedev is a fan of Bayern Munich. Earlier, the Munich club congratulated the Russian on winning the US Open.